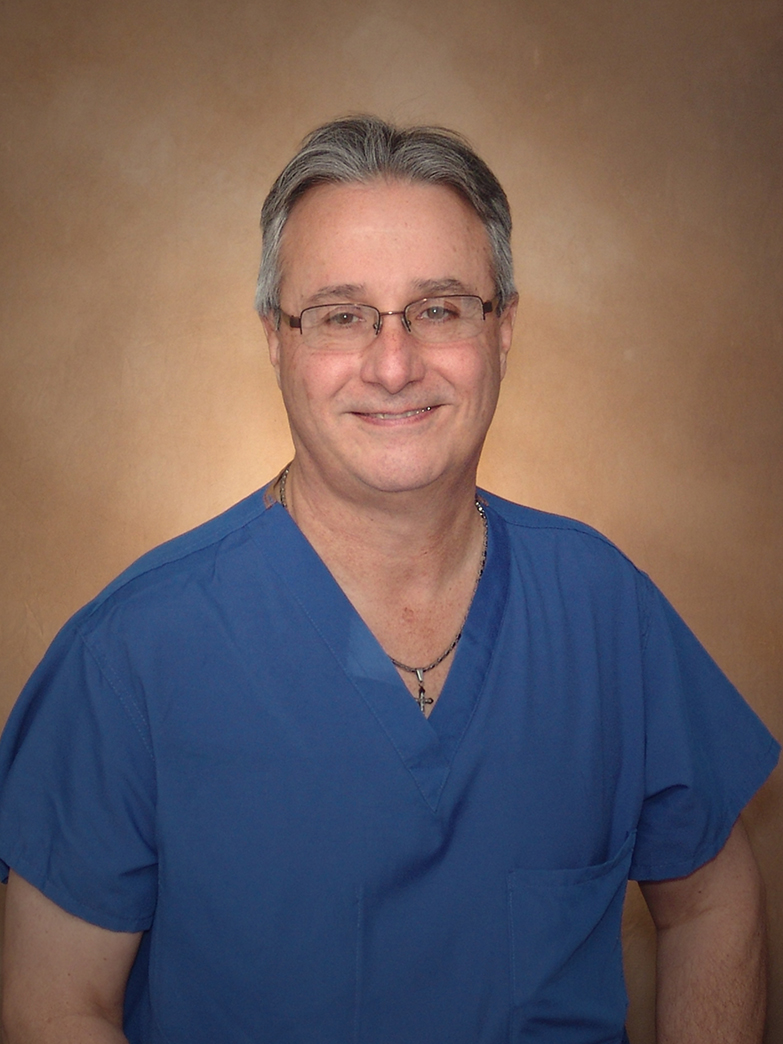 Norbert Mertzman RN is the Clinical Director for Greater Dayton Surgery Center. Mr Mertzman received his Associate of Science degree in Nursing from Sinclair Community College in Dayton Ohio and was licensed as a Registered Nurse in Nursing in 1993. Norbert started his career at Franciscan Medical Center working as an circulating and scrub nurse in the Operating room concentrating on Orthopedics and vascular surgeries. In November of 1998, he began his outpatient career at Far Hill Surgery Center, working in all phases of the operating room, and finishing his time there as the preop/pacu manager. In April of 2006, Norbert was recruited to open Greater Dayton Surgery Center and is currently the Clinical Director of the facility.