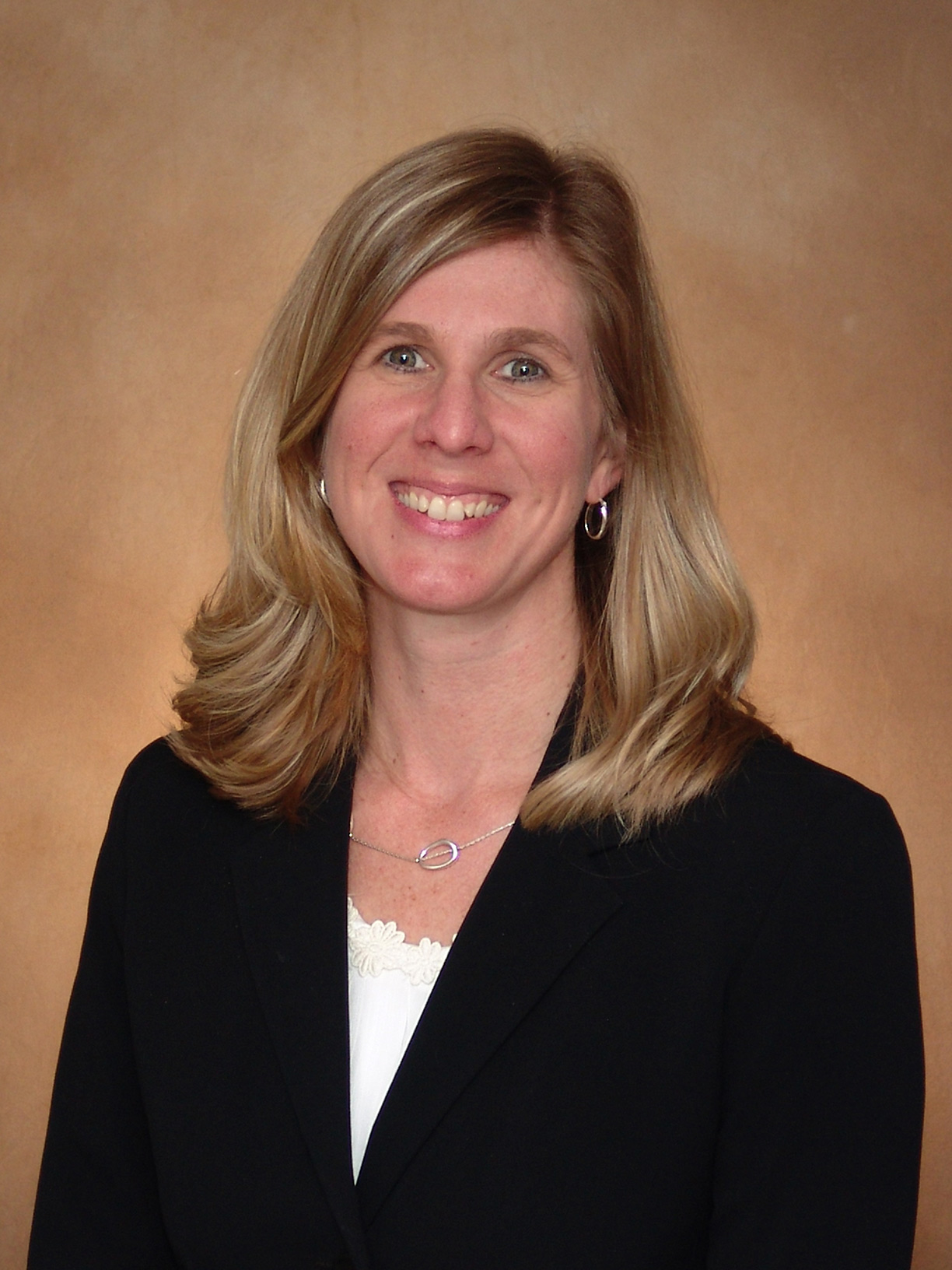 Carrie A. Carusone, MBA, BSN, RN, ONC, is the Joint and Spine Program Director for Greater Dayton Surgery Center. Ms. Carusone received her Associate of Science degree in Nursing from Kettering College of Medical Arts in Kettering, Ohio and was licensed as a Registered Nurse in 1996. She later became a Certified Orthopedic Nurse and then earned her Bachelor of Science in Nursing in 2012 from Ohio University. Ms. Carusone went on to earn an MBA with a concentration in Health Care from Ohio University.

Following four years with Heartland of Oakridge in Miamisburg, Ms. Carusone spent 17 years with the Kettering Medical Center, first as an RN, and later assuming the mantle of Joint Center Coordinator. Her experience uniquely qualified Ms. Carusone to accept the position of Program Director at GDSC in early 2018.